How to prevent impaired driving over the holidays 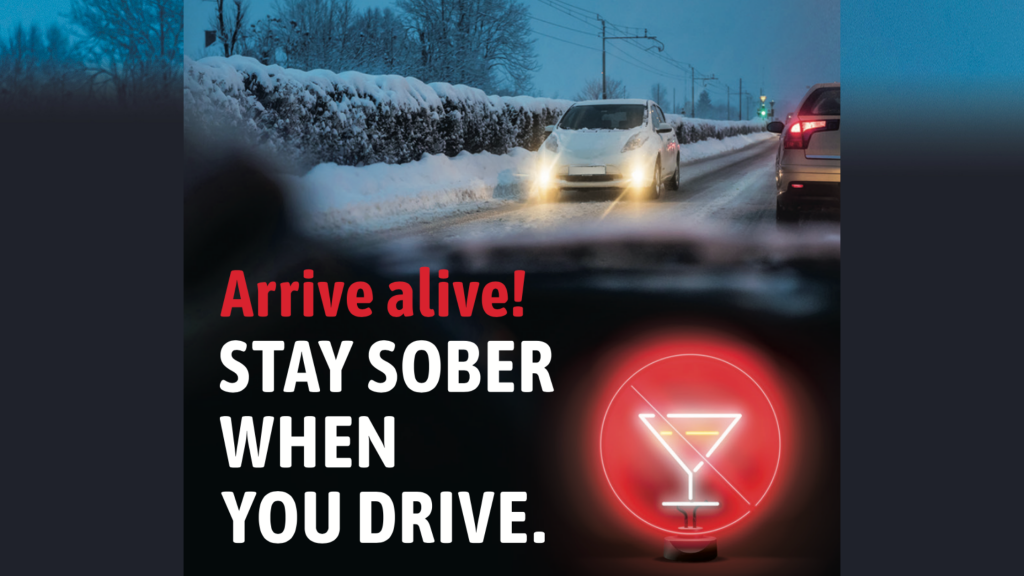 The number of impaired driving collisions dramatically increases over the holiday season.

Here are a few tips to make sure neither you nor the people you care about get behind the wheel while under the influence.

If you’re attending a holiday shindig, make sure to choose someone to be a designated driver. If this person ends up consuming drugs or alcohol, play it safe by calling a cab or using a ridesharing service. You could also plan to rent a room at a nearby hotel or sleep over at a friend’s house to avoid getting behind the wheel.

If you’re hosting a holiday party, there are a few precautions you can take to make sure your guests don’t drive while under the influence of drugs or alcohol. For example, serve plenty of food and provide alcohol-free beverages throughout the night. In addition, offer your spare bedroom or couch to anyone who wants to stay the night, or pre-arrange cab rides for those who need a lift. 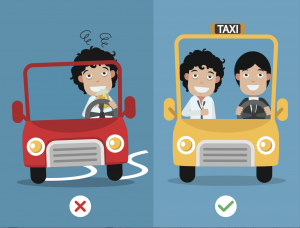 TIPS FOR THE ROAD

When driving home from a holiday shindig, keep an eye out for the following warning signs that another driver might be under the influence of drugs or alcohol:

• They’re driving unreasonably fast, slow, or at an inconsistent speed

• They’re continuously weaving, swerving, or drifting out of their lane

If you suspect you’re driving behind an impaired driver, slow down, stay behind them and when it’s safe to do so, pull over and call 911.

Additionally, impaired driving accidents that result in fatalities are more likely to happen very late at night or early in the morning. Therefore, try to avoid being on the road between midnight and 3 a.m.

Protecting Your Home During Winter Vacation: Tips and Tricks

Rozon Insurance Brokers Ltd., has access to some of the largest and most trusted carriers in the business.

Request a Call Back