The principles of defensive driving 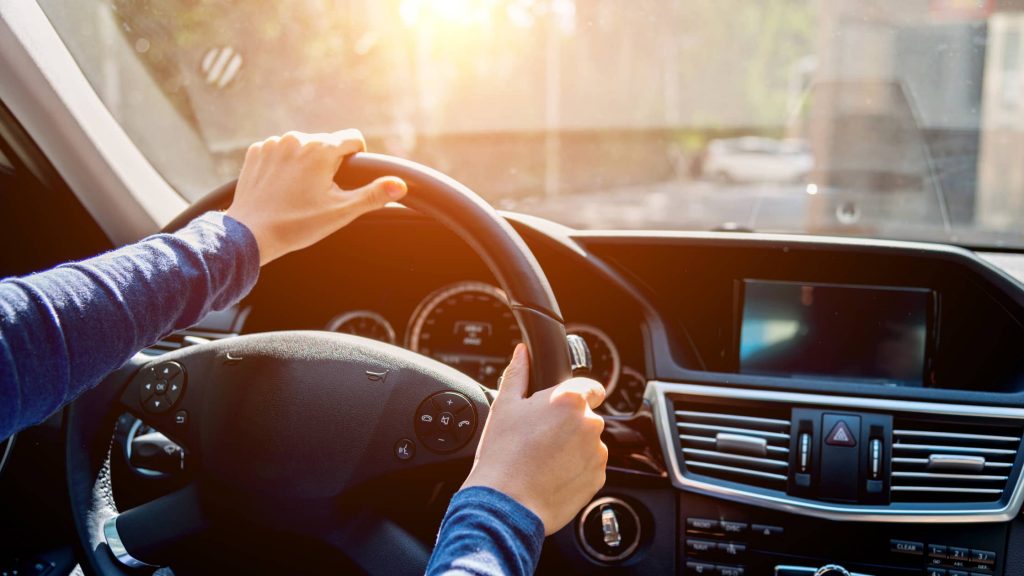 What is defensive driving?

Drivers undoubtedly have heard the term “defensive driving,” but may not fully understand what it means. In the simplest sense, defensive driving is an approach to driving that focuses on anticipating and reacting to potential hazards when behind the wheel. Defensive drivers apply various skills and techniques to defend against potential accidents caused by reckless drivers.

Who can benefit from defensive driving?

The principles of defensive driving

Defensive driving courses differ, but the following are some of the basic principles of driving defensively.

· Be alert to surroundings. This is one of the most important aspects of defensive driving. Paying attention to the road and avoiding distractions prevents accidents. The National Highway Traffic Safety Administration says removing one’s eyes from the road for five seconds while driving 55 miles per hour is like driving the length of a football field with your eyes closed. Drivers should scan the horizon, check blind spots and know what’s going on around their vehicles.

· Employ the three-second rule. Leave sufficient distance between your vehicle and the one in front of you. A driver should pass a stationary object on the side of the road no earlier than three seconds after the vehicle driving ahead of them has passed it.

· Don’t drive impaired. Drugs, alcohol and fatigue can adversely affect performance behind the wheel. Precise movements, fast-thinking and focus are adversely affected when driving tired or under the influence.

· Leave yourself an out. Figure out a way to avoid collisions at all times while driving. This includes not being boxed in by other drivers or barriers. This can be achieved by leaving significant distance between your vehicle and the one in front of you, by obeying the speed limit and ensuring there’s a lane to move into that’s free and clear.

· Avoid bad drivers. Steer clear of drivers who are acting recklessly, and give them a wide berth. Move over, slow down and keep an eye on these drivers to avoid a collision. Similarly, move over for tailgaters and avoid succumbing to road rage.

· Be courteous and follow the rules. Respect the rules of the road that you learned in drivers’ education classes. This includes wearing a seat belt, obeying the speed limit, slowing down for bad weather, and giving over the right of way to a reckless driver if it means staying safe.

Defensive driving is a strategy that can help reduce accidents and save lives.

How to choose a smoke alarm

Rozon Insurance Brokers Ltd., has access to some of the largest and most trusted carriers in the business.

Request a Call Back